Usually, on the last day we turn retrospective and look back on how the year was, but I don’t intend to do that. The year 2012 wasn’t one of the best years that went by, both as an individual or as a community or as a nation. Then why look back? As they say, never follow your footsteps backwards.

Personally, there is much that I look forward to and hope the year turns out good for all around me, associated with me and remotely linked to me!

I am a rank optimist and one of the firm believers of a rainbow at the end of a heavy rain. Nature hasn’t disappointed as yet by withdrawing the rainbow, so I feel quite upbeat about the year looking up.

I would like to end on a positive note in an otherwise gloomy outlook, by quoting the lyrics penned by Sahir Ludhianvi (based on his aptly titled poem, Umeed or Hope), from a 1958 Hindi film “Phir Subah Hogi” – 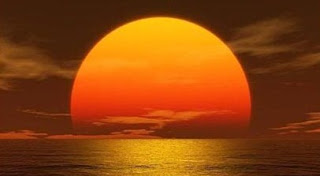 Posted by This is Utkarsh speaking at 10:59 AM No comments:


All of us know that Parashuram was an avatar of Lord Vishnu and is better known as the form of god who had a hatred for the Kshatriyas and that he was the guru of the likes of Bhishma, Drona and Karna. However, I would like to highlight an altogether different aspect of the life of Parashuram.


Parashuram, besides being an avatar of Lord Vishnu, also has the dubious distinction of being the first man responsible for matricide, i.e. killing his own mother. Let me tell you that story.


Parashuram was the son of sage Jamadagni and his wife Renuka. Renuka was a chaste woman, which was characterised by her ability to bring water from the river in wet clay or unbaked clay pots. It is said that the pot held the water only on the strength of her devotion to her husband. 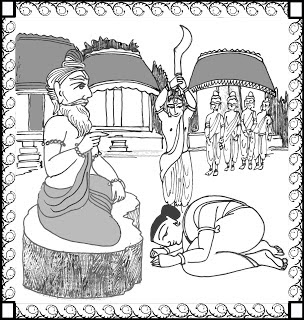 Once at the river, she saw a gandharva, a celestial being, and for a moment she was smitten by his looks, just for a moment. That day, the clay pot broke and she had to return without water. Sage Jamadagni came to know about it and was very angry and commanded his son Parashuram to behead his mother immediately, which Parashuram did without questioning his father. Later, impressed by his obedience, Sage Jamadagni granted a boon to his son, who asked for his mother, and Renuka was brought back to life.


This is one story, which is often cited as an example of a child’s obedience and thereafter devotion to his parents. But let us look at it differently.


The times when this legend takes place were different. Those days the concept of chastity, devotion had different meaning and such legends were told and retold probably to shape an entire new generation with patriarchal mind-set. Limits were continuously being defined for the women folk, whose sole purpose was to serve the men-folk of the family and bear and raise children. Even a momentary lapse of focus could derail the society, was what the creators of such myths probably had in mind. Women in those days were nothing but appendages to the men, be it fathers and brothers initially, and then husbands later, sons.


But haven’t times changed? Haven’t the standards of morality changed? Does a moment (just a moment) of fascination of another person, call for such measures? Does a woman still have to define herself based on the man in the current stage of her life? Is the patriarchal society going to define and re-define, her standards and punish or eulogise her accordingly?


We are increasingly looking backwards in this respect. Woman today does not have to prove her innocence and devotion based on a man’s standards. She is not a Sita anymore, who will suffer silently for the accusation of being unchaste and nor will she testify for the ever-doubting man of her life. She is not an Ahalya who will suffer because of the lust of another man and no fault of her own, except ignorance. She is not a Renuka, who will suffer in the hands of her husband and son, for just a moment of fascination of a celestial being.


More importantly, the rule book needs to be changed. There cannot be any extra-constitutional bodies like the KHAP’s and other such ancient (dis)organisations. She doesn’t need any Lakshaman to draw any lines binding her by medieval mindsets. She doesn’t need the standards of the axe-wielding man and his patriarchal devotion (Parashuram symbolises man’s evolution to the iron-age; Read Vishnu's Dashavatar & Charles Darwin). She doesn’t need any superficial comparisons with goddesses like Durga and Kali.


For heaven’s sake, this is the 21st century. Let the woman be a woman.

Let her be herself. 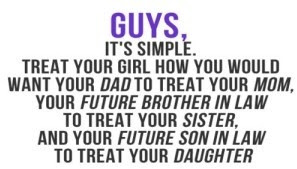 Posted by This is Utkarsh speaking at 9:30 AM No comments: 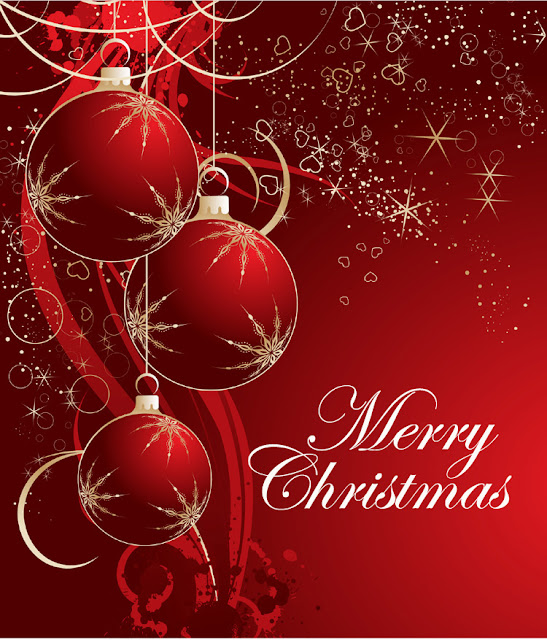 Posted by This is Utkarsh speaking at 10:14 AM No comments:

Email ThisBlogThis!Share to TwitterShare to FacebookShare to Pinterest
Labels: Christmas 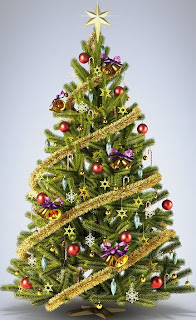 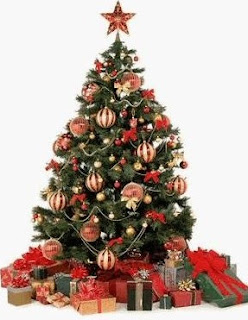 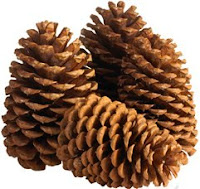