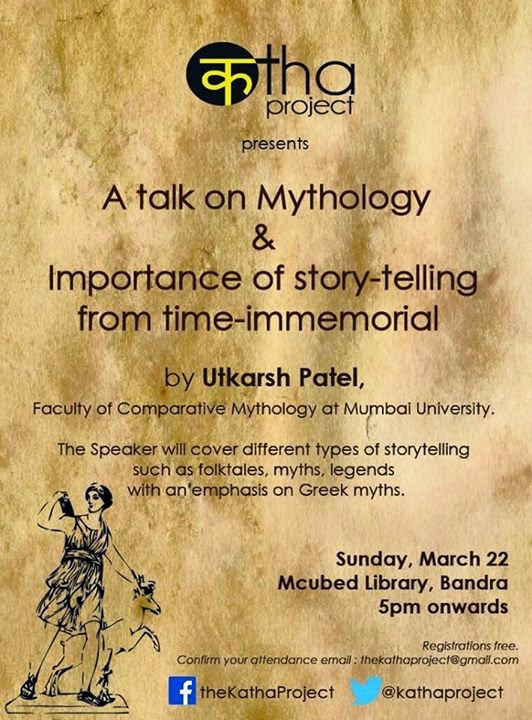 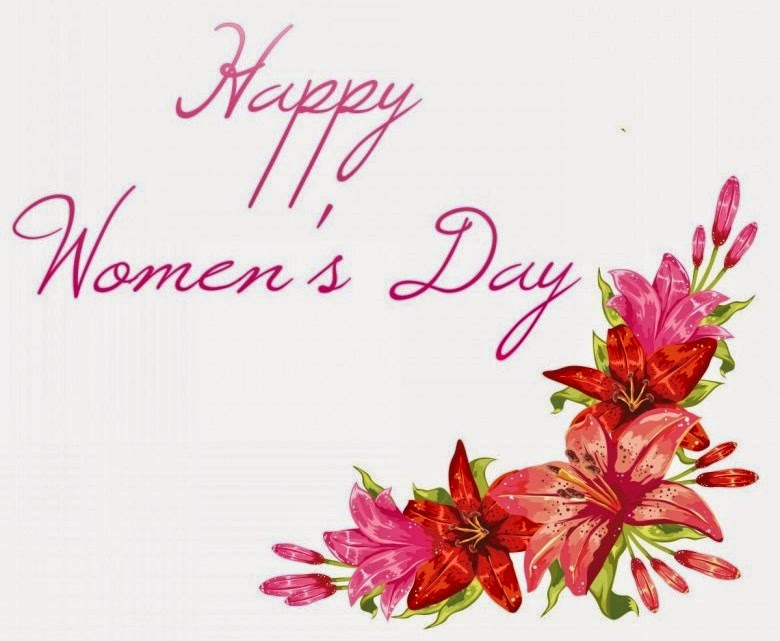 Are the wishes coming a day late? Well you can’t blame me. Yesterday, on the occasion of International Women’s Day, I wanted to wish all the women I know, a very happy day, but I just couldn't.

By the time I could reach my writing space (read laptop); I was smothered by the numerous Happy Women’s Day messages on my cell. Some eulogising the power of women, some their intelligence, some giving words to every alphabet of WOMEN, each outdoing the other in qualities, some making me feel small in not doing enough, while some holding me responsible for being a man and thus making me evil. I tried to keep aside the insinuations, and made bed-tea for my wife. She looked at the hot cup of tea and gave me a look which said, “Its Sunday Honey, just what was the hurry to wake me up? But now that you have, let me gulp in down...” I gulped the look and kept quiet.

I tried to think of all the women who have contributed to who I am today – my mother, my aunt, my cousin sister/s, other relatives who used to gossip in front of me (which I loved!), one of my class teachers on whom I had a terrible crush (did I say ‘had’?), my friends who were girls, and the girl-friend which I never had (at least she/they didn’t think if it that way), my close female relatives, my female colleagues, Hema Malini to Helen, Elisabeth Taylor & Marilyn Monroe to Demi Moore, and before I get carried away - my wife, my mother-in-law, my daughter and my female students – phew! That sure is a long list of women who have contributed to who I am. By the time I could come out of this long list, it was time for the break-fast tea, which I made for my wife which she had without any comment or look – saved my day!

How much all these women have contributed to who I am. But just what have I done in return? All I did was respect them for who they were? I did give space to each of the women I knew, so much so, that some even usurped that space as theirs and I was suddenly in no-man’s land! But nothing of the ‘man’ today, I told myself, keep you masculinity in the cupboard, today is Women’s Day! Soon it was time for the third cup of tea and I kept my thoughts aside and made a steaming cup of tea for my wife. She spoke with her eyes, and they weren’t quite approving of my cup along with it, which rebuked me for having a cup of tea too many, but she took hers and spared me the reprimand! I could safely go back to my musings on Women!

Coming back to the numerous WhatsApp messages, I wondered, just what were each messages trying to do? Each was trying to eulogise the super-woman in a woman. She was a Savitri, Draupadi, Rani of Jhansi, Mother Teresa, Helen of Troy and Chanda Kochhar – all rolled in one. She managed the house and the home, the children and the husband along with the in-laws, and successfully worked in the office giving a though time to all the men in the office. She wore pants everywhere, not just at home. She could handle a PTA and a Board meeting with equal élan! She is a doctor with empathy, a housewife who decides on what her husband will wear to work, never forgets to give the medicines to the mom-in-law, helps her child in her homework, and is indispensable at work, smiling all through this and all she has is a glass of milk with some Protinex and all she expects is some respect. Oops, it was time for my wife’s evening cup of tea and so I decided to take a break. She was about to wake up after her afternoon siesta on a Sunday and if she overslept it would cause immense trouble getting sleep at night, so need a break! 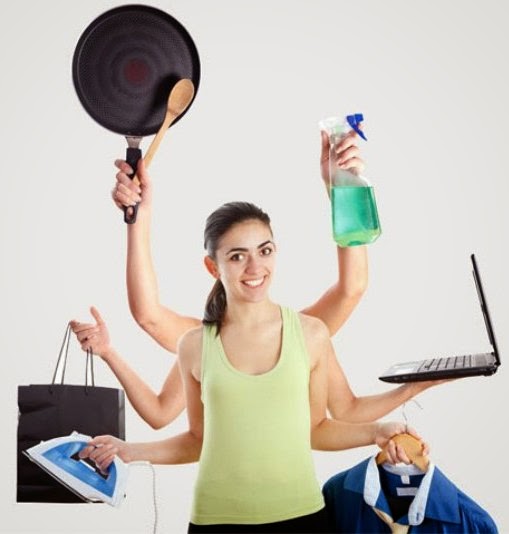 Just why does the woman of today even cater to such banalities? Why do we expect her to be a superwoman and not just a woman, who too wants to laze on a Sunday, put up her feet and read the newspaper with a hot cup of tea (my wife is done with her quota of tea, by the way!)? Why can’t she just keep the house a trifle dirty without people sniggering at her? Why can’t the house not be in order, if someone walked in without informing? Why can’t a little dust on the telephone not make a statement on her ability to keep the house clean? Why can’t she get away by not sending new-stuff everyday in her daughters Tiffin to school? Why can’t she be just a normal woman, who gets up in the morning and goes to work like any other man, without having to worry about the day’s menu? Why can’t her irritations and anger at work not be credited to PMS, but on the inefficiencies of the men around her?

My idea of a woman is not that of a superwoman. I like a normal woman, who has her mood-swings, feels lazy on a Sunday, expects to be taken out for dinner all of a sudden even if dinner is ready at home, decides what to do and what not, and feels normal, not guilty. I think that’s what a woman wants, not eulogies of sacrifice and duty. She wants to feel like an individual and not a robot who can handle every aspect of life. She doesn’t want to be in control by deciding what colour tie her husband should wear for the Board meeting, but would rather have her husband tell her that a particular shade of red goes well with her mood today! She is sick of the portrayal of being perfect; she’d rather be purr-fect and not feel guilty about it. She is tired of being so good that she can’t falter, she is willing to make mistakes. Let the world allow her to live as she wants and not as he wants.

And that’s when I realised it was getting late for my wife’s bed-tea! Did I take so long to reminisce? Oops! Happy women’s day to all you women, trifle late though, who want to be just normal and not supernaturally different!!

Finally what saved my day was another WhatsApp

message which had a bowing woman say – You mean to say the rest of the days aren’t Women’s Days? Challenge Accepted!

That’s the way to go women!! Hope you have your way, the Women’s Way!

Pic Courtesy - www.indiaopines.com
Posted by This is Utkarsh speaking at 5:55 AM 1 comment:

Here’s wishing all my readers

Posted by This is Utkarsh speaking at 6:05 AM No comments: