On this Valentine’s Day, what better way to celebrate than read a love story? Love is in the air and mythology is replete with stories of love, passion and sometimes separation.


This is a Greek love story of Ceyx and Alcyone.


Ceyx was the son of the morning star and the King of Trachis, a Greek city. He was happily married to Alcyone, the daughter of the King of winds. Once, Ceyx decided to travel across the seas to consult with the Oracles of Delphi. Hearing this, Alcyone was worried, as she was witness to many a tragic scenes of tempest from her father’s castle. She requested Ceyx not to make the journey, and if had to, then she would accompany him. Ceyx would agree to neither and decided to go ahead with the journey, leaving his wife sad and lonely.


No sooner had the ship gone past Alcyone’s sight, it was caught in turbulent weather and all in the ship were drowned. Ceyx died with the single thought in his mind that he had managed to save the life of Alcyone by not letting her accompany him. Unaware of the tragedy, Alcyone would wait for her love and prayed to goddess Juno for the safety of Ceyx. Juno was moved by her plight and sent her messenger to the house of Somnus1, the god of sleep. Juno wanted the god of sleep to appear in the dreams of Alcyone and inform her of the death of Ceyx. 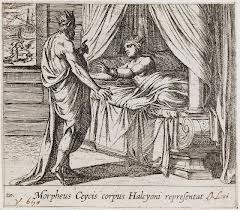 Somnus commanded his son, Morpheus2, the god of dreams, to do the needful. Morpheus, who could change into any form he desired, took the form of Ceyx and appeared at the bedside of Alcyone, and recounted the gloomy details of his shipwreck and death. Alcyone woke up in tears and called out for Ceyx. 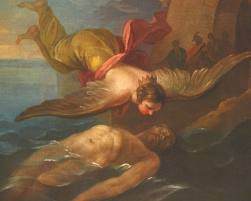 Next morning, she went to the seashore and stood all alone in silence. At a distance she could see something floating towards her. As it came close, she realized it was the dead body of Ceyx. She rushed towards the body and before she could drown in the waters, she developed wings and started to fly! She had been changed into a kingfisher bird (halcyon). When Alcyone, tried to kiss the face of the dead Ceyx, she could not do so due to the horny beak. The gods took pity on her and soon Ceyx too was converted into a similar bird and both flew away together in the horizon.


No wonder they say that the bonds of true love can never be broken and even gods are moved by the plight of broken hearts!


It is said that every winter, for a period of two weeks, Alcyone’s father calms the winds and the waves, so that Alcyone in the form of Halcyon or the Kingfisher bird can safely make her nest on the beach and lay her eggs. Hence the phrase in English – “halcyon days” meaning a period of peace and tranquility, owes its origin to this beautiful love story! 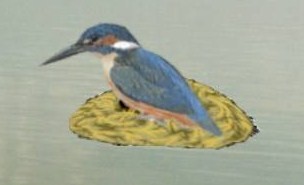 The ancient people of the Mediterranean used to believe that Kingfishers built floating nests made up of fish bones on the sea. Wherever the nest drifted, the sea would turn calm, thanks to the King of Winds. Mariners in the earlier days used to carry a dried body of a kingfisher to ward off the evils of lightening.


This myth has been quoted in literature by Shakespeare and poets like Milton and Keats recounting the saga of love in different forms.


1 Somnus – The words, ‘Somnanbulism’ (walking in sleep) and ‘insomnia’ (lack
of sleep) are derived from the word ‘somnus’ 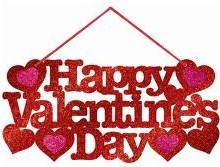 2 Morpheus – ‘Morphine’, a drug to relieve pain gets its name from Morpheus


On this day of love, if you need more, please refer to my earlier articles –
Gods of Love
Valentine Day Love Story
Radha Krishna – A Divine Romance
A Greek Love Story, (we all know so well)

Posted by This is Utkarsh speaking at 9:24 AM