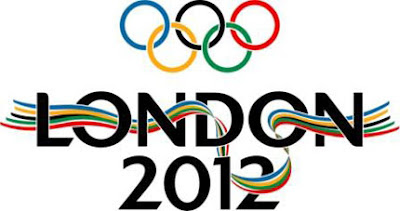 The world will usher in the next Olympics being held in London later today. As we all know that the Olympics were first held in Greece, and anything Greek, has to have its origin in Greek mythology. Before we look at the mythical origins of the Olympics, let us understand the Olympics as they were, which is better known as the Ancient Olympic Games as against the present format of the Games which we refer to as the Modern Olympics.

The Ancient Olympics were first held in 776 BC as per the available documented records. They were held in a city by the name of Olympia, a district in Southern Greece and were held every four years which began around the Summer Solstice. This four year period was referred to as Olympiad and was also used as a reference point for many important events in the Greek calendar.

The games were not just a set of games, but also a religious event for the people then. A temple dedicated to Zeus, the King of all gods, at the site of the games had a huge 42 feet high, gold and ivory idol of Zeus, which was also a part of the 7 wonders of the ancient world. During the games, no city-state could go for wars or even execute criminals. Part of the activities during the ancient games was altar rituals and sacrifices in honour of gods. In the middle of the games, about 100 oxen were sacrificed in honour of Zeus in an extravagant ritual known as the ‘hecatombe’. 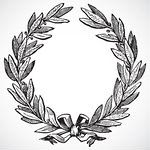 The Ancient Games did not have too many events, except for a few races, jumps, discus and javelin throws, wrestling and boxing and horse-riding and chariot races. In all events, there was only one winner and his prize was a crown of leaves, olive or laurel leaves. Participating and winning in the Olympics was considered to be very prestigious. Many of the victors were treated like heroes and were accorded a very high status and some were taken care of and fed by the state for the rest of their lives. A victor could have his statue erected and even have poems written on him. They not only brought fame to themselves and their families, but also to their ‘poleis’ or city-states. Besides this, the participants were also trying to impress and win favour of some god or the other.

The Games were stopped by Theodosius in AD 393, after an existence of more than a thousand years, as he was a champion of Christianity and wanted to impose the same as the state religion. Part of his religious imposition meant bringing an end to such games which were held in honour of Greek Gods. The site of Olympia where the Games were held was destroyed in an earthquake in the 6th Century AD. The Games were later reinstated in 1896 in the city of Athens.

Next, we will see the mythical origins of the Olympic Games.

Posted by This is Utkarsh speaking at 9:01 AM